Film sculptor Jerome Ranft has had a hand in some of the most iconic animated films in modern cinema but before he was a respected professional in Hollywood, he was a community college student with little direction.

Ranft visited Kapi‘olani Community College in April for a public talk and three days of workshops. 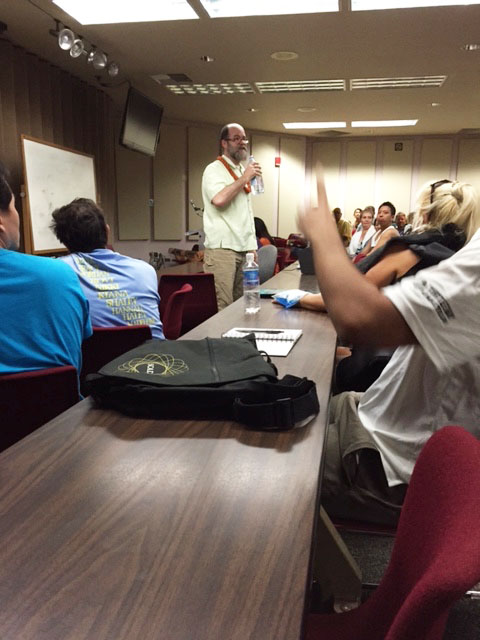 “Look, I’m a product of the Community College system,” Ranft told an audience of about 120 students, faculty and guests. “My parents were pretty upset I spent six years in junior college before they kicked me out. But I learned a lot. Without my experience at Community College, I wouldn’t be a sculptor and I wouldn’t have this career.”

Ranft’s first sculpture was done at Fullerton College in California at the age of 17.  From that point he knew that sculpting was for him.  His instructor was Don Treadway, who would become a valued mentor and future boss.

Ranft said working for Treadway taught him one critical thing: “It’s way better to get paid to learn than pay to learn.”

Ranft later transferred to California College of Arts and Crafts in Oakland where he earned degree in sculpture.

When it was time to put together his portfolio for a director, it was his work at the Community College level that got him the gig, not the work he did at the private art school.

Ranft’s first job out of school was on the Tim Burton classic “The Nightmare Before Christmas.” Even today, he gets more recognition for that film than for any other movie he has done. 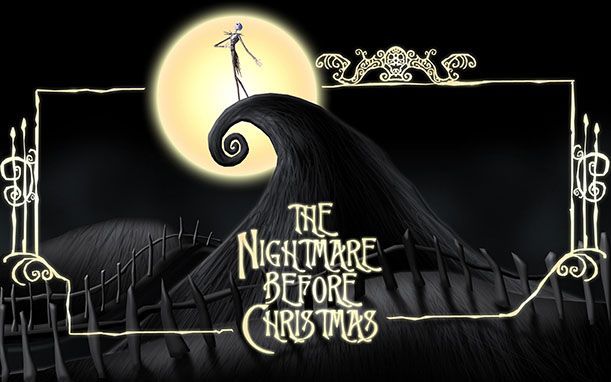 The Nightmare Before Christmas

Ranft got married just before the movie came out in 1993.

“When the first job ends its horrifying because you don’t know if you’ll get another job,” he said.

Fortunately, Henry Selick, the director for “The Nightmare Before Christmas” asked him to work with him on his next project, “James and the Giant Peach.” Ranft was only a model maker at the time, but was able to get the job after successfully sculpting figures based on drawing he had been given.

From there he went to on to do freelance for a few years with Nickelodeon’s Lane Smith. He first connection with Pixar was when he did freelance work for “A Bug’s Life.” His first sculptures for Pixar were the characters P.T. Flea and Manny the praying mantis.

During his talk at KCC, Ranft was asked what it took to get a job at Pixar.