Nine individuals from Kapiʻolani Community College were chosen over the summer to be recognized among the “50 Finest” — the most influential and productive members of the University of Hawaiʻi Community College (UHCC) System over its first 50 years.

UH officials selected the 50 as part of the celebration of the 50th Anniversary of the UHCC system. In addition to the 50 Finest, the system has recognized a Rising Star on each the seven campuses. The Rising Star for Kapi‘olani CC is its STEM (Science, Technology, Engineering, and Math) program.

Louise Yamamoto, the College’s public information officer, said, “The College is integral part of  the educational fabric of the state of Hawaii. The community colleges have provided students with the opportunity for a higher education, and it trains students for jobs, so we’ve helped to power the economic engine of Hawaiʻi.”

The nine individuals from Kapiʻolani CC will be honored along with the other 41 honorees at the 50th Anniversary Gala at Pomaikaʻi Ballroom on November 14: 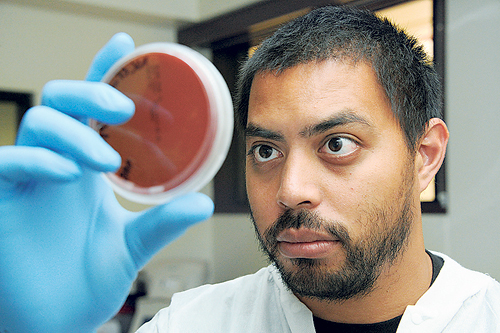 Each of KCC’s nine honorees was recognized for hard work in specific fields and for very specific achievements.

Richards and Morton,  the current and former heads of the College, envisioned the progress of the campus and worked diligently to lead by example. As visionaries and dreamers, they  have  worked tirelessly to advance the ideas of their contemporaries and to take the lead on the chaotic challenges of an institution of this magnitude.

Richards has spent over 30 years within the system working with great zeal to promote and support the establishment and growth of many great programs at our college, such as the culinary, international, and STEM programs.

Fujikawa was recognized for her leadership of the International Café, which has successfully reached out to at-risk students who “have gone on to pursue advanced degrees and work in prestigious programs such as the Japan English Teaching (JET).”

Together, Matsukawa  and Moikeha have combined over 60 years of working to advance the Health Sciences  and Nursing departments to a level where these programs have significantly strengthened Hawaiʻi’s workforce. Their hard work and accomplishments have pushed the development and success of these two programs to exemplary standards. 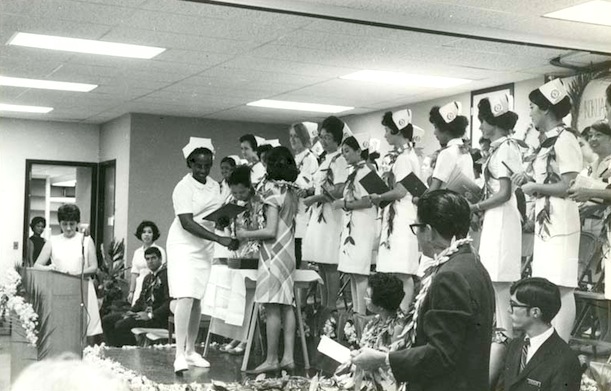 The administrators were also chosen for their excellence in service. Lee is remembered for her outstanding record of counseling and increasing student access. Sakata demonstrated outside-the-box thinking in Community Services and changed the way fundraising and fiscal matters within the community college system were viewed. And Snyder coordinated the building of the College’s Diamond Head campus in the 1980’s.

Teraoka, cactus garden cultivator and former KCC student, was recognized for creating a world-renown garden for the campus and for personifying the virtues of life-long learning. His legacy extends from his military service in the 100th Infantry Battalion during World War II to his work with the culinary program (1989 degree in culinary arts, an organic garden to grow produce for the program), to  his recent literary endeavors writing autobiographical essays, which are published at the KCC Lama Library website, The Hawai‘i Memory Project. 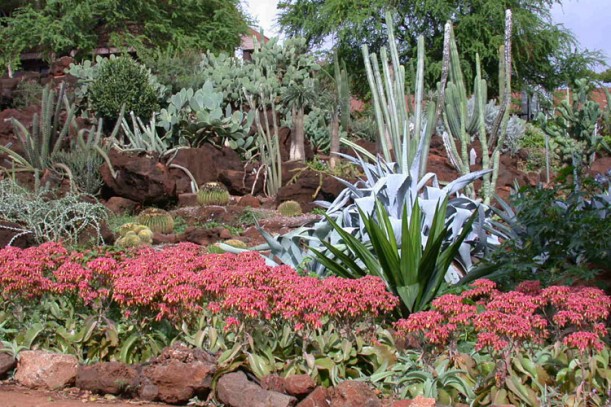 While being honored among the 50 finest in the system is high praise, those chosen are quick to honor others who have just as capably and diligently forwarded the institution behind the scenes.  Morton points out that the success of UH’s community colleges is the direct result of hundreds of hard-working and passionate individuals who largely go unrecognized.

“The college succeeds because the faculty and staff remain committed to and supportive of the students,” Morton said. “For many of us, working at the community colleges is not a job but a mission and a passion… I am proud to have been a part of that history while at Kapiʻolani and proud to have worked [alongside] the other 50 finest.”

Fujikawa echoes the sentiment that she is but one small part of a vast collective that has contributed to the evolution and success of the school.

“Let us cross over the wall of self and build upon the heart of humanity together, one person at a time,” she said.

The idea of honoring the finest was conceived at meetings of the marketing liaisons from the various colleges. Spearheaded by the dynamic Susan Lee, director of marketing and communications for UHCC, the arduous process of selecting the honorees from among hundreds of worthy candidates extended over an eighteen-month period.

The 50 Finest were chosen from a pool of candidates nominated by alumni, corporate sponsors, and community college administrators from the seven campuses. A broad cross-section of administrators, faculty, staff, and community members were considered, the only limiting factor being that the candidate must still be living.

From the nomination pool, selections were vetted by members from the executive branch of the system. The focus was on those who exemplified the diligence and extraordinary accomplishment that the founders of system foresaw 50 years ago when the heads of the various Career and Technical Education (CTE) institutions around the state of Hawaiʻi decided to collectively pool their resources.

What is especially compelling about the selections is the range of service excellence.  The “broad stroke” criteria used led to selections from all levels.  This was a conscientious effort to accentuate the vast array of skills and vocations that people within the system master and then expand upon after completing their education at institutions such as KCC.