As a full-time student at Kapi‘olani Community College, 26-year-old Kenny Jeffrey is always pressed for time. Still, he always makes sure to balance his commitment to doing well in school with his devotion to his 2-year-old son. 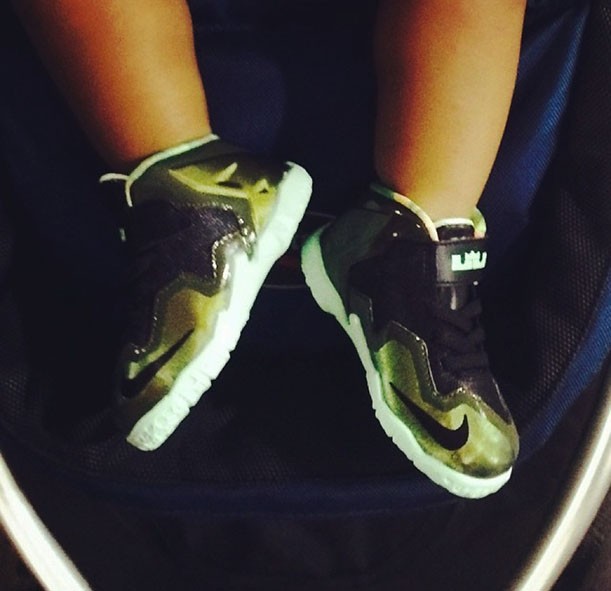 That effort is indicative not only of Jeffrey’s personal determination to be a good father but, according to a study by the Hawai‘i State Commission on Fatherhood, the overall positive state of fatherhood in Hawai‘i, as well.

The study found that 73 percent of families with minor children are maintained by married couples, exceeding the national average of 68 percent. About 19 percent of families in Hawai‘i live without the active involvement of a father, compared with 24 nationwide.

“School takes up a lot of energy and it is very time consuming, which makes spending time with my son a struggle sometimes when all I want to do is play wrestling with him,” Jeffrey said.

As the state Department of Human Services notes, the presence of a father in a household can make a significance difference in the life of a child. Children raised without a father figure are more likely to experience physical, emotional, educational and behavioral problems during their developmental years.

In 2003, the state Legislature established the Commission of Fatherhood through Act 156 to promote healthy family relationship by emphasizing the important role fathers’ play.

The influence of fathers is especially significant in household finances. According to the study, children living in married-couple households with an income below poverty level is 7.6 percent. For children in families without a father figure, the rate is 35 percent.

For Jeffrey, one of many KCC students who juggle school, work and parenthood, the value of being a father can’t be measured by mere statistics.

“We have a very caring and loving relationship,” Jeffrey said of his son. “He’s my little best friend,” Kenny says.

“I want to give my son everything I didn’t have when I was growing up,” he said. “I want him to be better than his parents.”